When Prince M. Ogińskibought the Plungė Manor from the state adviser Platon Zubov in 1873, the building was in such a poor state that the new owner did not even consider living there. In the same year, he began building a new house next to the old one. The Manor ensemble was designed by the German architect Karl Lorenz, the interior was decorated by famous masters of Kazimierz Sommer’s plaster moulding workshops in Warsaw.

Now the Manor houses the Samogitian Art Museum, which showcases artefacts from the time of M. K. Čiurlionis. One of them is C.BECHSTEIN piano dating from the 19th century. The instrument has an interesting history: not only the orchestra conductor Pranas Dovydavičius, but also M. K. Čiurlionis played it. The museum offers historical material that sheds light on the artist’s work and life in Plungė. 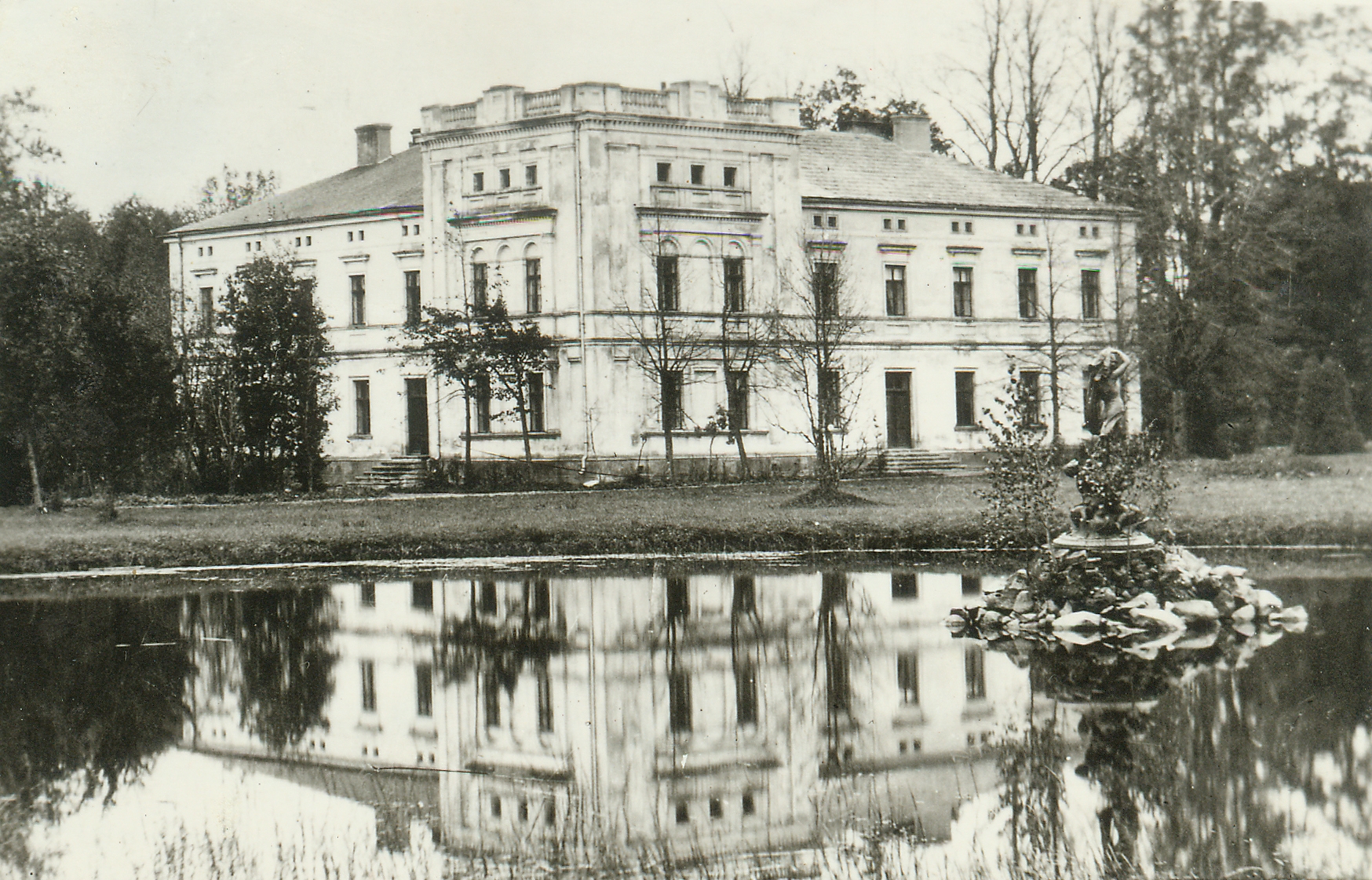 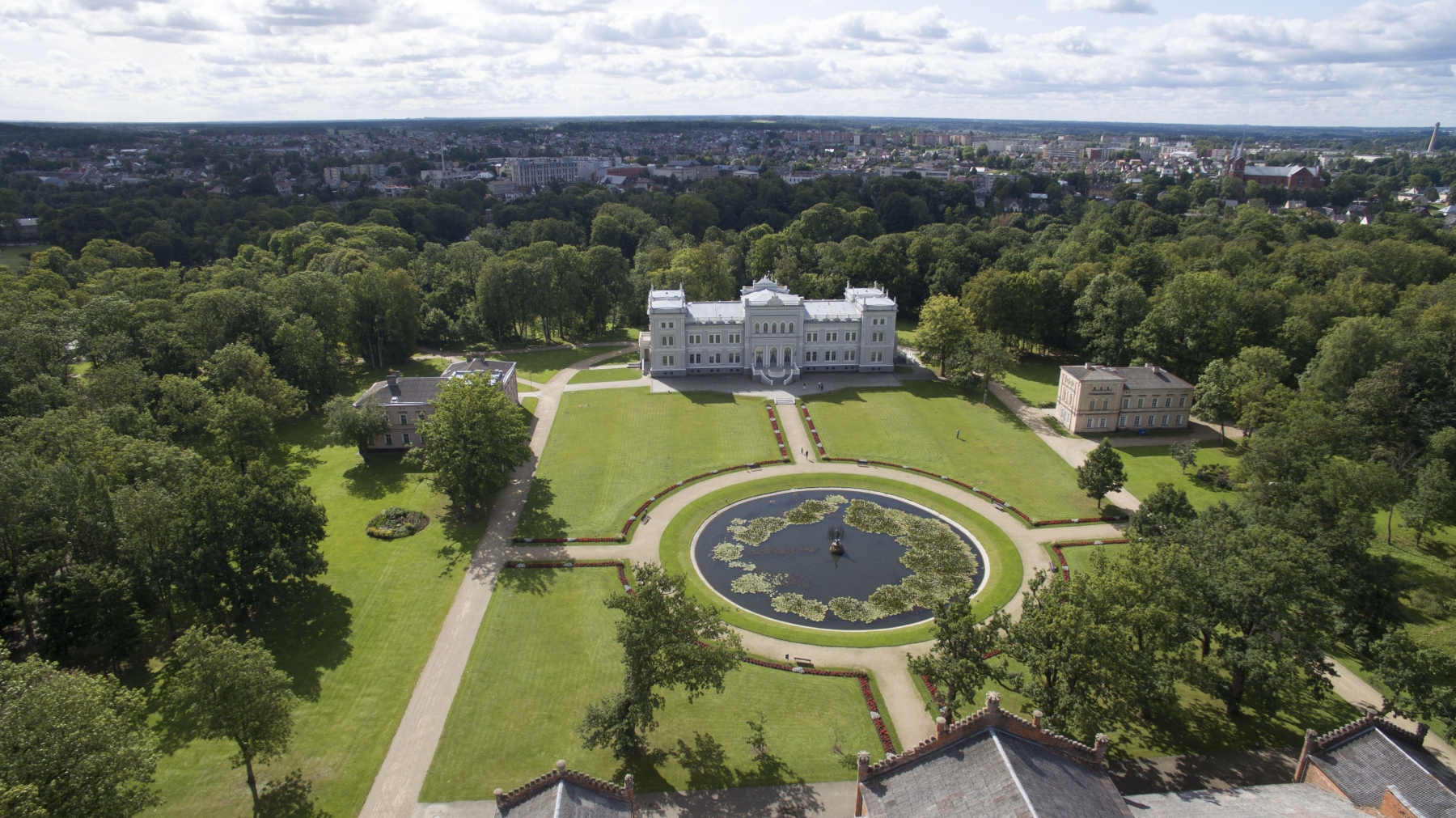